There’s a welcome mat at the Calgary Co-op door for Alberta-based food suppliers with a plant-protein focus.

The grocer is in the process of switching its wholesaler from Federated Co-op to Save-On. The change gives the retailer — which operates 23 Co-op stores and has a three-store Community Natural Foods subsidiary — more direct access to its suppliers, its flyer content and its private brand program. 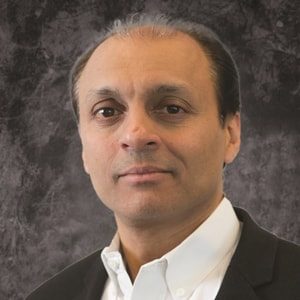 Calgary Co-op CEO Ken Keelor says the door is open, particularly to Calgary and Alberta suppliers, both small and large.

“You can come chat with us. In fact, we want to talk to you. Come tell us about your innovations. Tell us what’s happening with customer trends,” says Keelor.

The company is focused on doubling its local suppliers, he says. Co-op now stocks 1,750 Calgary- or Alberta-based items from 200 vendors.

And the firm is interested in expanding its selection of plant-based products.

“When we look at plant-based proteins 46 per cent of our members think of it as a healthy choice,” says Doug Newstead, Co-op’s vice-president of food centre operations and merchandising. “Nineteen per cent see it as an alternative to meat in their regular diet and 17 per cent say it has superior nutritional value versus other forms of protein.

“That’s why we’re so heavily engaged in it and looking at it as a high-growth category.”

Newstead adds that the firm has already experimented in a couple of stores with plant-protein sections.

“It yields really good results in terms of sales per square foot, returns on inventory, and some of the other metrics we use in retail.” 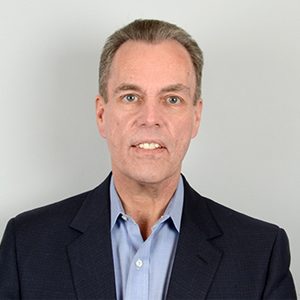 The chain is planning to highlight the category more widely, Newstead adds.

One example of growth is plant-based beverages, he says. The drinks, such as almond milk, show a seven per cent increase in Canada and Co-op has been up 15 per cent in the category.

As the company shifts its warehousing and distribution model, Calgary Co-Op is proactively seeking new products, particularly from local suppliers. The firm held a vendor summit late last year which attracted 100 suppliers, says Newstead. “Dozens of meetings came out of that and a lot of local items.”

A more recent summit attracted 325 vendors, some local and some from across Canada. Newstead says interested vendors can also approach the company head office directly.

Calgary Co-op is a big player in its region, doing $1.2 billion of business in food a year. But it isn’t so big it can’t support smaller firms aiming to grow.

Keelor says the chain can put a new vendor in one store to start.

“We let them germinate there. See what’s working about their product, what’s not. The biggest things are price, quality, assortment. Is that equation working?

“From there they might expand. We want to be that springboard. But on the flip side we want to be a unique place to shop. So often we’ll try to create a strategic alliance with those vendors where we’re putting them on our shelves, giving them a chance to grow and they’re going to invest in marketing with us for the first couple of years.”

He adds there is also an opportunity for local entrepreneurs to produce Co-op branded products as long as they can supply the food to food-safe standards and economically enough.

“It’s very likely we might have an interest in a plant-protein private brands product and that’s where a smaller producer can play a role. They don’t have to worry about packaging and sizing. We take care of all of that,” says Keelor.

Co-op has a strong relationship with its members, and can do direct marketing and research with its consumers, say Newstead and Keelor. 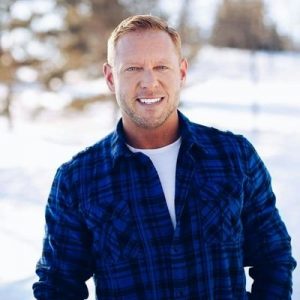 For Chris Boyse, founder of Brain Bar Nutrition, that ability to directly reach the supermarket consumer, particularly for a new brand, is impressive.

Calgary-based Brain Bar is offered in all 23 Co-op stores. Boyse says he started delivering to Co-Op in September 2019.

“Last fall they did a write-up about us in their members’ blog and they put out a coupon — $1 off Brain Bar — that went out to 400,000 members,” says Boyse. “That’s just more evidence of how they want to put the new little brands right beside the big brands that would have food coupons in their flyer.”

Boyse says he was approached by Calgary Co-op about Brain Bar, and the same thing happened with Safeway and Sobeys.

“Being very active on social media, and telling our story and having an online presence and having a product that was ready to go on the shelves right away, just led to them reaching out to us.”

Boyse adds that the relatively recent demand for local on supermarket shelves is also a factor in the interest smaller firms are receiving as grocers seek to differentiate themselves in the marketplace. 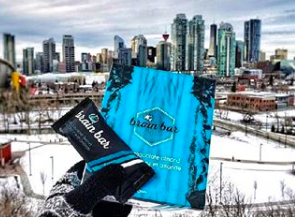 Because Co-op took on Brain Bar in all 23 stores, Boyse says he has a friendly agreement to not approach their competition in the Calgary area.

“They gave us such a great opportunity on such a large number of stores, we like to show them the courtesy and appreciation for that opportunity.”

Brain Bar is still fairly small, and still doing its nutrition bar production at a pilot-plant facility in Saskatoon. Boyse says scaling up to meet the demands of grocery stores is a challenge. This year his firm is hoping to add new flavour lines to its original bar as the company grows.

For vendors knocking on supermarket doors, Boyse has some advice.

“My No. 1 recommendation would be to do a lot of research. Be as fully informed as possible before going into any meeting because people in grocery are busy and their time is valuable. You don’t want to show up to pitch your product and discuss the industry and not be prepared.” 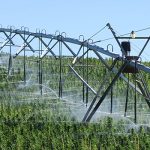